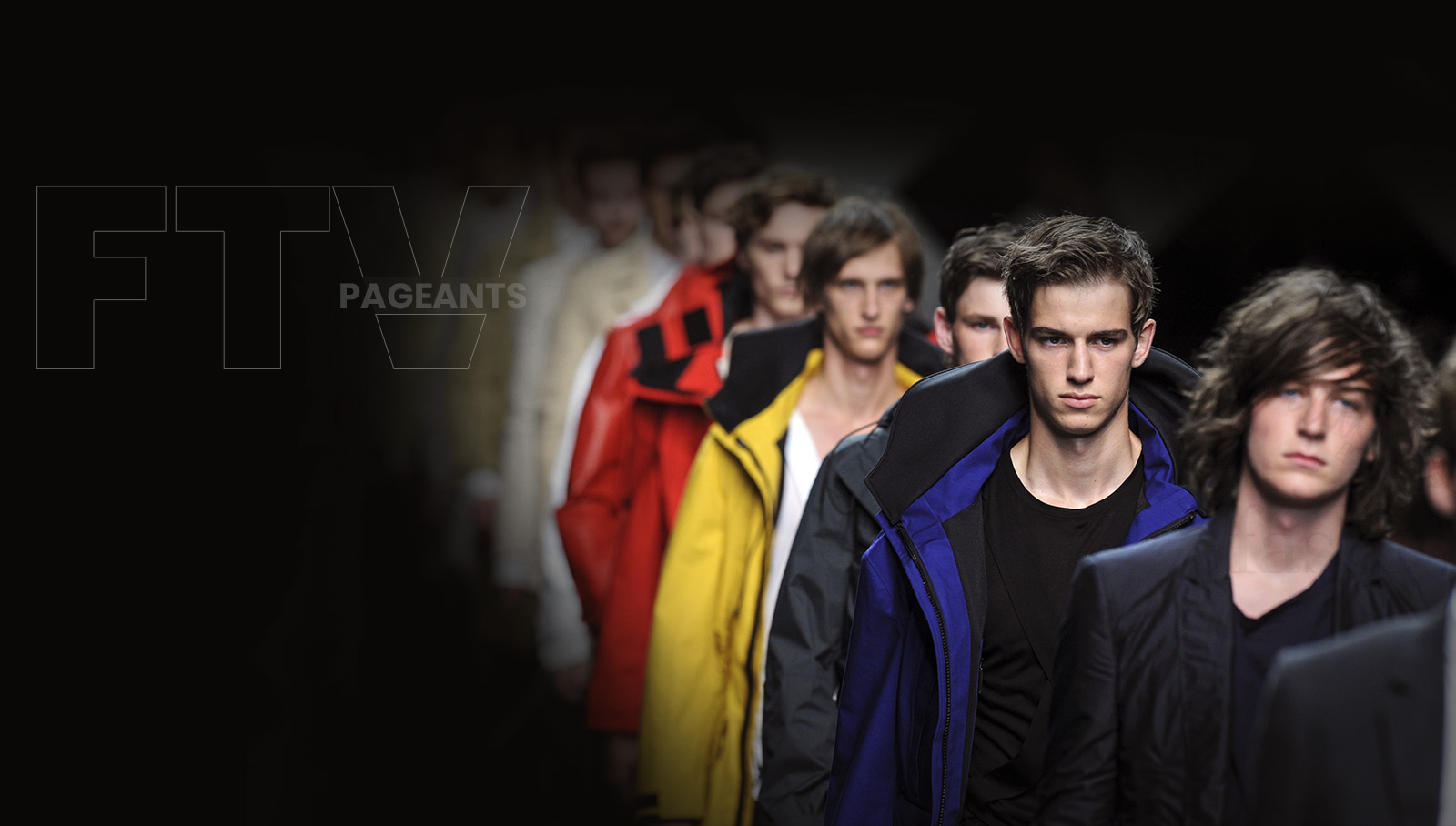 Andrea Meza of Mexico has been crowned Miss Universe for the year 2020. She beat beautiful ladies from 74 countries including India’s Adline Castelino, who came in fourth at the beauty pageant to become the coveted winner. The 69th edition of the event was a glittering ceremony, which was held on Sunday night i.e., May 16th,2021 at the Seminole Hard Rock Hotel & Casino in Hollywood, was a scaled-down affair in the wake of the coronavirus pandemic.

According to the official Miss Universe website, the 26-year-old Meza was crowned by her predecessor Zozibini Tunzi of South Africa, who won the pageant in 2019.

It was Andrea’s winning answer that made her the new Miss Universe. Using the Miss Universe platform to convey a message, Miss Mexico Andrea Meza during her final statement was given the topic of changing beauty standards and offered an inspiring answer. "We live in a society that more and more is more than advanced, and as we advance as a society, we've also advanced with stereotypes," she said. "Nowadays beauty isn't only the way we look. For me, beauty radiates not only in our spirit but in our hearts and the way that we conduct ourselves. Never permit someone to tell you that you're not valuable."

This is the third Miss Universe victory for Mexico, with Ximena Navarrete and Lupita Jones being declared winners in 2010 and 1991, respectively.

Miss Myanmar used her stage time to draw attention to the heartbreaking military coup in her country by taking the runway with a sign that reads: “Pray for Myanmar.” Earlier in the competition, the reigning Miss Singapore, Bernadette Belle Wu Ong, had walked the stage wearing a red bedazzled bodysuit, cuissardes, and a red and white dress in the colors of the Singapore flag with the message “Stop Asian Hate.”

Miss India Adline Castelino, who made it to the top 5, left an impact with a powerful answer in the final round. To the question “Should countries lockdown due to COVID-19 despite the strain on their economies, or should they open their borders and risk a potential increase in infection rates?" Adline stated, "Good evening universe. Well, coming from India and witnessing what India is experiencing right now, I have realized something very important that nothing is more important than the health of your loved ones. And you have to draw a balance between economy and health. And that can only be done when the government works with the people hand in hand and produces something that will work with the economy. Thank you."

Mario Lopez, who returned to the intergalactic ceremony for the first time since 2007, and Olivia Culpo, who took home the crown in 2012, served as hosts of the three-hour event. "Despacito" fame singer Luis Fonsi performed at the three-hour competition.

Like most things, the Miss Universe pageant was significantly impacted by the COVID-19 pandemic. Not only was the ceremony postponed from late 2020, but 19 countries and territories — Angola, Bangladesh, Egypt, Equatorial Guinea, Georgia, Germany, Guam, Kenya, Lithuania, Mongolia, Namibia, New Zealand, Nigeria, Saint Lucia, Sierra Leone, Sweden, Tanzania, Turkey, and the U.S. Virgin Islands — were forced to withdraw from the competition.

On the bright side, Sunday’s ceremony marked the Miss Universe debut of Cameroon, as well as the returns of Ghana and Russia, neither of which have competed since 2018.