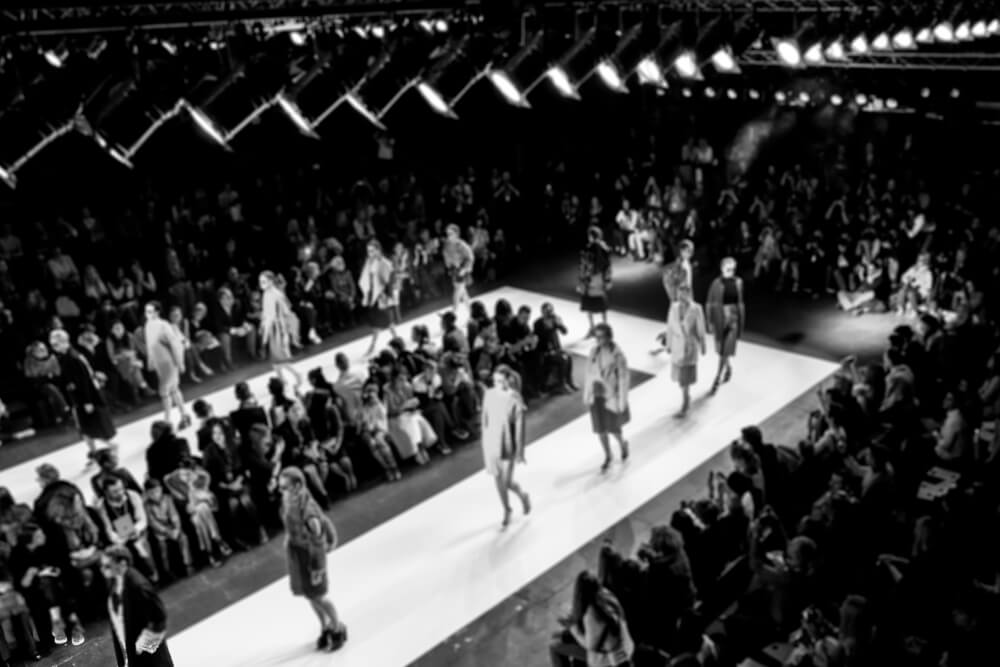 Here’s what all we need to know about India’s Adline Castelino, Miss Universe runner-up

Castelino, who won the Miss Diva Universe title, was spotted at the airport waving the Indian national flag when she returned home.

The 22-year-old was born to Catholic parents Alphonse and Meera Castelino in Kuwait City in 1998, Castelino was 15 when she moved to Mumbai where she studied at St Xavier’s High School. She used her entrepreneurial spirit to obtain her business administration degree from Wilson College and enjoyed the creative opportunities her career path provides.

But things took a different turn for her when she participated in the LIVA Miss Diva Universe pageant, held in February 2020, and eventually emerged victorious.

Among her many standout moments, Adline won hearts in a saree that she wore for the National Costume round. Inspired by the national flower, lotus, the ensemble was designed by Hyderabad-based designer, Shravan Kumar. Adline’s final gown curated by Falguni and Shane Peacock was designed to be an exquisite, one-of-a-kind ensemble created exclusively for her. The dual-toned, metallic gown is a gorgeous fusion of urbane architectural elements such as the neat lines, amalgamated with traditional motifs such as petite florals. The gown represents the best of both worlds; an extension of Adline’s persona who is a woman with modern beliefs, outlook, and traditional values.

During the pageant, Adline received praise for her well-rounded response in the question-answer round. She was asked: "Should countries lockdown due to COVID-19 despite the strain on their economies, or should they open their borders and risk a potential increase in infection rates?"

To this, the model responded, "Good evening universe. Well, coming from India and witnessing what India is experiencing right now, I have realized something very important that nothing is more important than the health of your loved ones. And you have to draw a balance between economy and health. And that can only be done when the government works with the people hand in hand and produces something that will work with the economy. Thank you."

She works as a Goodwill Ambassador for Smile Train, is the face for the PCOS Free India Campaign, and collaborates with SNEHA, an organization that provides affordable healthcare to women.

Her grandmother died giving birth to her mother at the young age of 22 because she could not afford healthcare. This drove Adline to advocate for the rights of farmers in her community to have sustainable livelihoods and work closely with Vikas Sahyog Pratishthan to give back to deprived rural communities.

India last won the Miss Universe event in 2000 when model-actor Lara Dutta was crowned at the pageant. Before her, Sushmita Sen had won the competition back in 1994.